According to the box office report, the film has earned a good profit and become a super hit.

Love Story is a romantic family entertainer movie directed by Sekhar Kammula. The film features Naga Chaitanya, Sai Pallavi, Rao Ramesh, and Posani Krishna Murali in the lead roles. The film score is composed by Pawan Ch while cinematography and editing are performed by Vijay C. Kumar and Marthand K. Venkatesh respectively. After being postponed multiple times, the film is released on 24 September 2021.

The music of the film Love Story is composed by Pawan Ch and the audio-video of the movie Jukebox was released on 10 September 2021 on Aditya Music official YouTube channel.

Revanth a lower caste boy settles in Hyderabad and runs a Zumba center. Monika an upper-class girl comes to Hyderabad in search of a job on the contrary she won’t get the job. She is most afraid of her dad’s brother. Revanth asks her to sell pamphlets as part of an advertisement for his center for money. She rejects the offer where Revanth says you can’t do anything. One day she meets her friend for a job purpose she also says you can’t do anything. While returning She comes to the Zumba center and dances. Revanth also pairs with her. In this way, she becomes part of the center and asks for a salary, and works along with him. Both earn money and desires to set up a big Zumba center in the city. As money has not adjusted Revanth thought of selling his land situated in his village. Due to less value for the land, he keeps silent. In the mean, Monika who watched all this brings her jewelry and gives it to him.

Finally, they have opened the ZUMBA center. And Monika proposes to Revanth and both fall in love. As She is afraid of her uncle they thought of eloping to Dubai and Revanth’s brother a police officer helps them as part of the plan where it will be created that Monika has committed suicide and so that no one doubts their relationship. So makes all the arrangements and before going to Dubai they decided to marry. So Revanth waits at the registered office but Monika does not come. So he returns to his village and meets her. She narrates the reason that she was abused by her uncle in her childhood and now her uncle is targetting her sister so she decides to protect her sister rather than going to Dubai.

Revanth takes her to her house and reveals this to her parents in the meantime her uncle comes. By locking him in a room and mother asks her to leave the place with Revanth and says she will take care of her sister. Then both will run away and Revanth takes her mother along with her but some people chase them and finally, Revanth decides to go back and kill Monika’s uncle. Finally, he do so and was arrested by the police. Later the honorable court acquits revanth that the act was unintentional. The Movie ends. 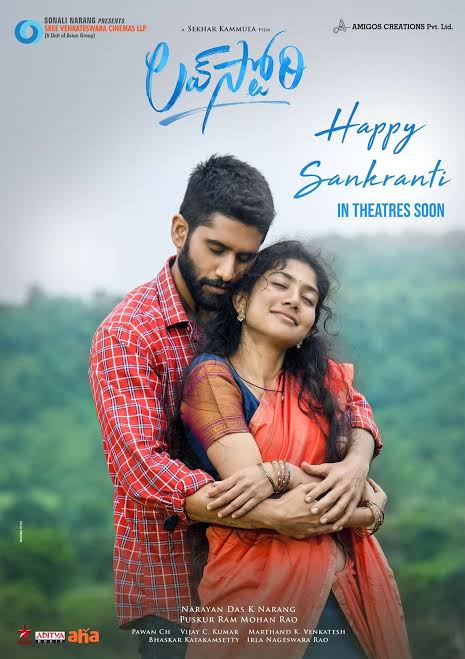 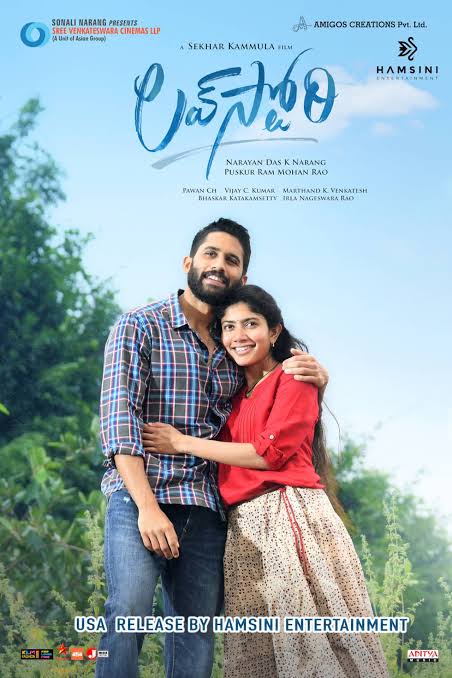 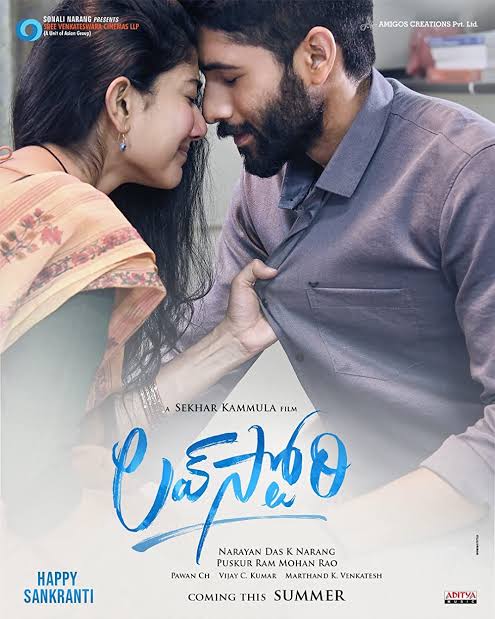 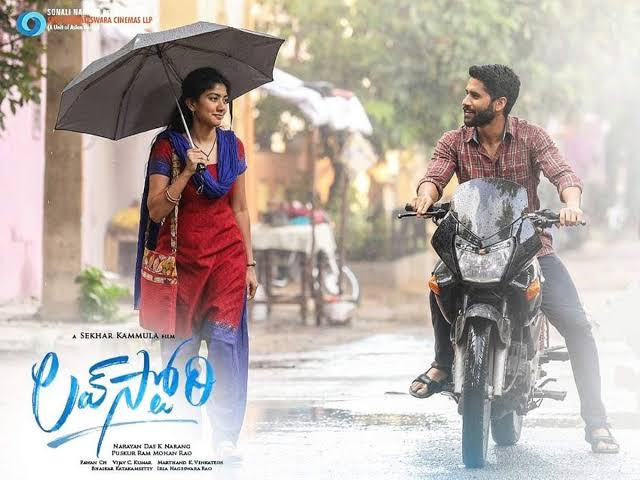 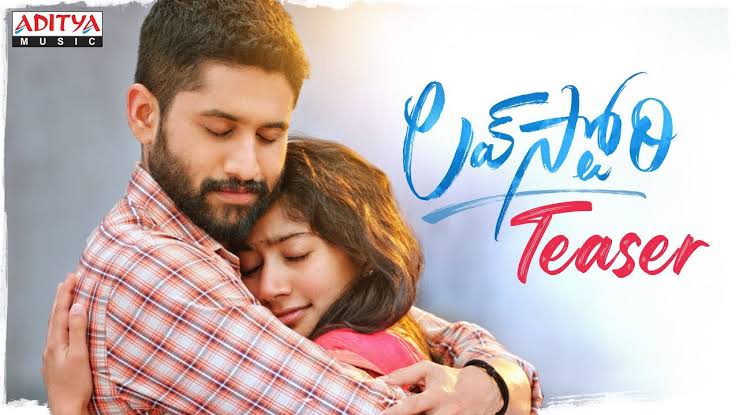 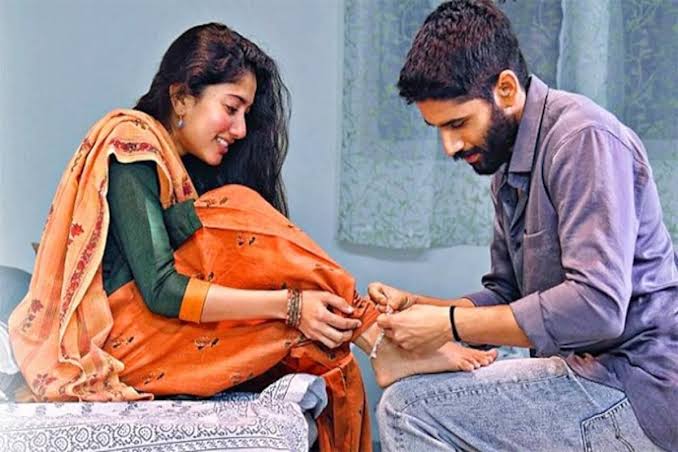 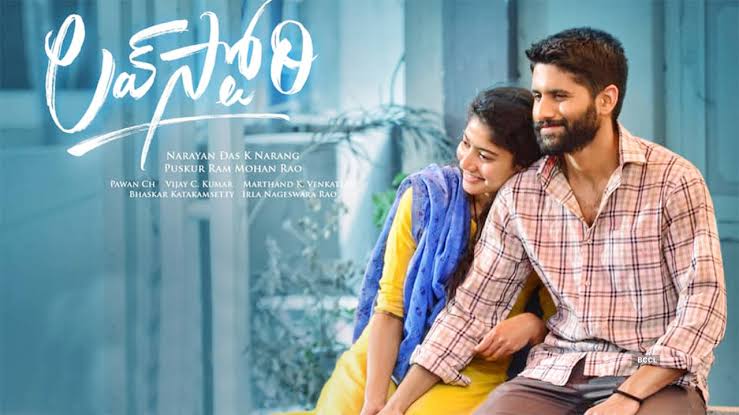 Hope you have liked the information given about Love Story: Budget Box Office, Hit or Flop, Cast and Crew, Story, Wiki. Do share it with your friends. Keep visiting Pagal Movies to read the latest news about the latest movies, TV shows, and web series.