Tadap is a Hindi language romantic drama film. The film is directed by Milan Luthria and produced by Sajid Nadiadwala. Tadap movie is a remake of the Telugu language film RX 100 released in 2018. New stars Ahan Shetty and Tara Sutaria will be seen in the film. Tadap movie was released officially in India on 3 December 2021.

Tadap was earlier to be released on 24 September 2021. But the film was released in theaters on 3 December 2021.

The story of the film Tadap is based on a romantic drama. In the film, Ahan Shetty is the son of a movie hall owner and he falls in love with the daughter of a politician, played by Tara Sutaria. After some time, a lot of difficulties started coming in the relation of these two. The story of the film is romantic and interesting. 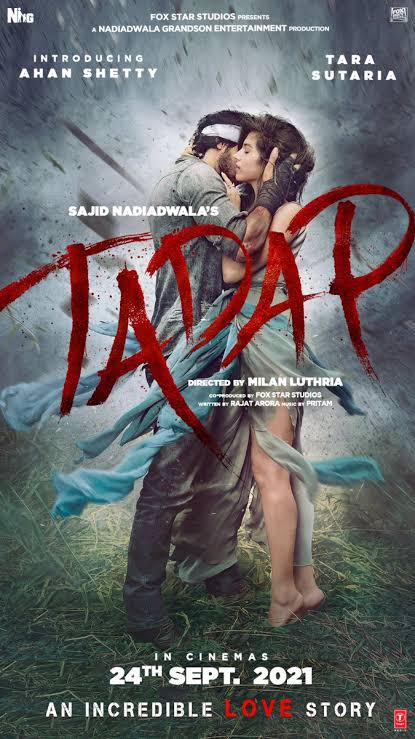 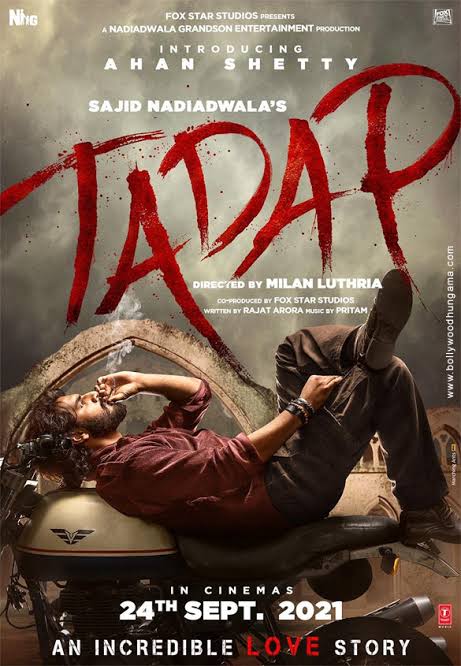 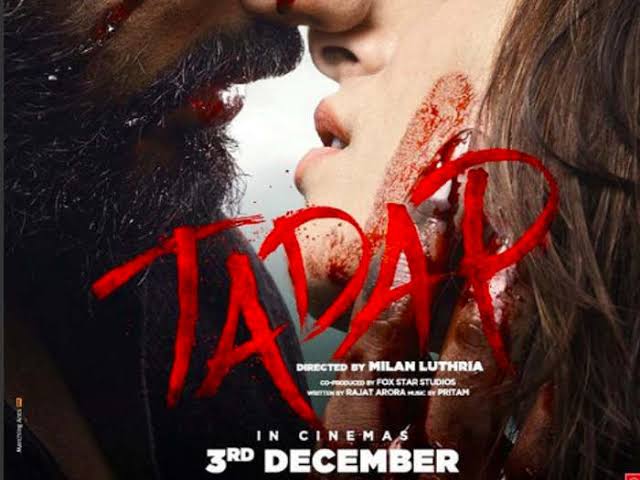 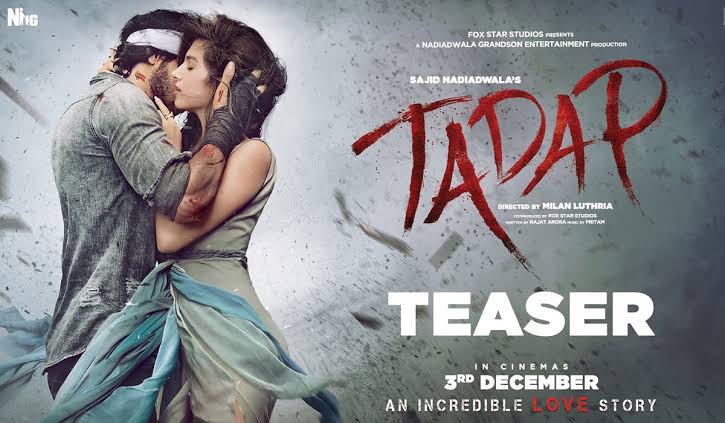