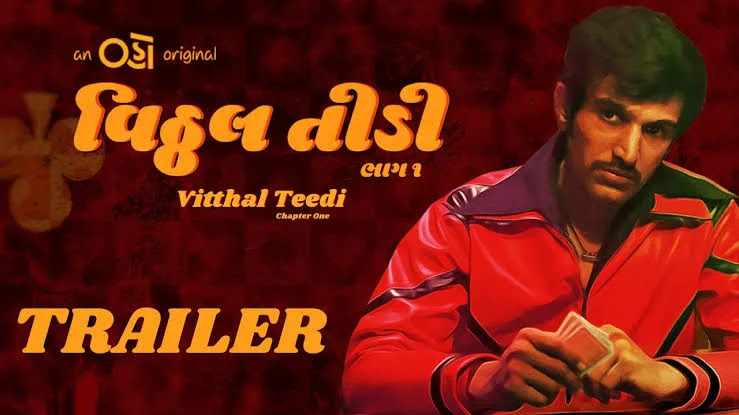 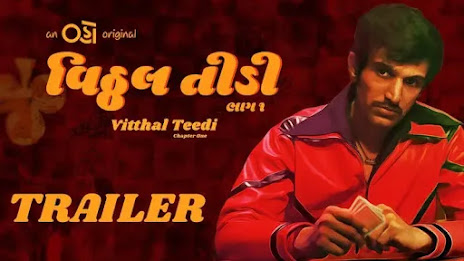 Vitthal Teedi Prateek Gandhi's Scam is a post-1992 web series, which is about to be released recently. Prateek Gandhi's name has become quite famous for comedy and drama films in Gujarati film industries. Pratik Gandhi was already famous in Gujarat, but after his web series Scam 1992 released a few months ago, Pratik Gandhi's name has become famous all over India and Scam 1992 Web Series  earned tremendous money in India. With this, Prateek Gandhi has emerged as a good actor in the Indian film industry. Pratik Gandhi's Scam 1992 Web Series was successful on the OTT platform and got a rating of 9.4/10 from IMDb, which is indeed the highest IMDb rating of the year 2020. The same 99% Google users have liked this Web Series.

After Pratik Gandhi Scam 1992 Web Series, he has come out with another funny web series, which is named Vitthal Teedi. The announcement of this Web Series was made a long time ago and a teaser of this Web Series has also been released. In today's article, we will tell you about the trailer, story and release date of Prateek Gandhi's upcoming web series Vithal Teedi.

The trailer of Vitthal teedi has been released on Oho Gujarati YouTube channel.  The trailer is quite attractive and blockbuster to watch.  Scam 1992 and Vitthal Teedi In both these web series, only the game has changed, but the player is the same.  Once again after Scam 1992, Pratik Gandhi has come with a banging web series.  Seeing the trailer of the web series, we get to know that Pratik Gandhi is going to play the role of a village juggler.  Looking at the trailer of the series, it seems that Vitthal Trivedi is fond of playing cards and gambling since childhood.  Along with this, a title song of Vitthal Teedi comes in the trailer which is sung by singer Aditya Gadhvi of Gujarat.  This web series of Prateek Gandhi is of Gujarati language.  However, English subtitles will also be put in the web series along with the Gujarati language.  But the meanings of many words change in the subtitles.  There is a dialogue of Vitthal Teedi Web series that "જુગારી " The dialogues of this web series are also bang like Scam 1992.

Here is the complete star cast of Vitthal teedi. 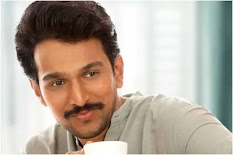 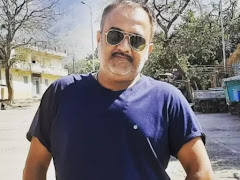 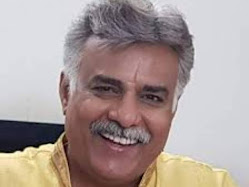 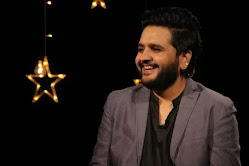 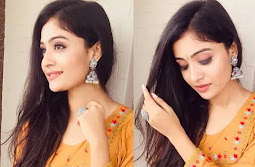 After SonyLIV's Scam 1992, Prateek Gandhi has signed his next web series Vitthal Teedi. This web series will be released on the Gujarati streaming platform 'Oho Gujarati'.

Directed by Abhishek Jain and written by Bhargava Purohit, this web series stars Pratik as Vitthal, who plays cards for money in a village, and becomes a famous gambler after moving to the big city.

In Vitthal Teedi, Prateek Gandhi is going to play the role of a card-boy named Vitthal. He is a gambler who is very fond of playing cards and gambling since childhood. With this web series we will get a positive message that one should not play cards and gambling.

Hope you liked this article based on Vitthal Teedi Web Series, Release Date, Star Cast and Story, do share with your friends. Also, keep meeting FILMY PAGAL to get the latest information about Bollywood, Hollywood, web series, TV shows and South Indian movies.