Best TV serials in india, If you are looking for 11 Best TV Serials in India then you have come to the right place. From romantic thriller to family 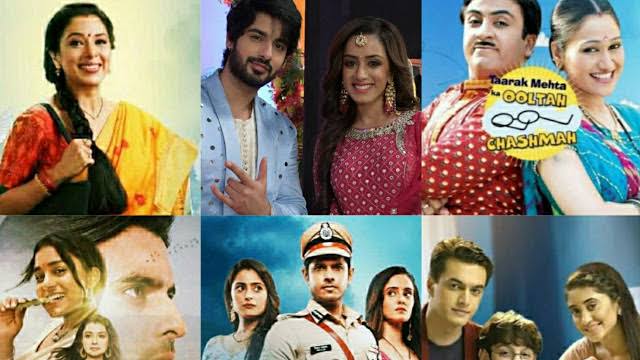 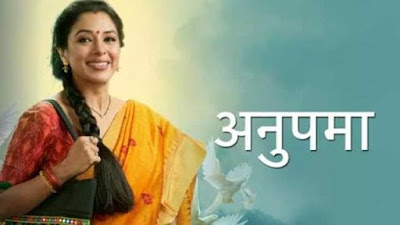 Anupamaa is a TV Series. Which was first released in July 2020 on Star Plus TV channel. Anupamaa Show is based on Star Jalsa's Bengali TV Show Sreemoyee. Lead Role of this show Anupamaa sacrifices a lot in her life to become an ideal wife, mother and daughter-in-law. Yes Yes it is worth watching and people have liked it a lot. For some time now Anupamaa's place in TRP's Top 5 list comes. That is why this TV serial comes in the list of 11 Best TV Serials in India. 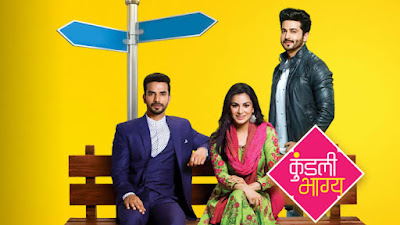 Kundali Bhagya is a soap opera TV show which is broadcast on Zee TV. Kundali Bhagya TV Show started for the first time in July 2017. The story of this Best TV Serials in India Show is related to a couple named Preeta and Karan, who accidentally married each other. Will these two be able to live together now and what problems will they have to face? To know this you have to watch Best TV Serials in India. 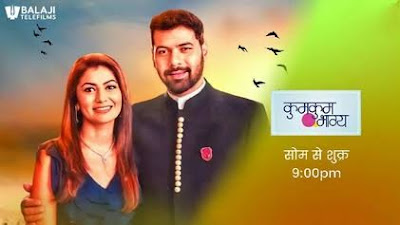 Show Summary :
Kumkum Bhagya is an Indian TV Series that Premieres on ZEE TV and ZEE5. The story of this TV show revolves around Abhi, Pragya and their daughters. For some time now, this TV shop has become the favorite of many people. You can watch Kumkum Bhagya on Zee TV or Zee Anmol. The IMDb rating of this TV serial is very high, that is why we have included it in the list of 11 Best TV Serials in India. 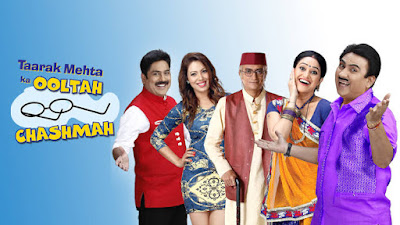 This is a very running and favorite TV show of the people airing on Sab TV. This TV show is based on a weekly column by Taarak Mehta. It depicts a group of people who live together as a society. For many years, this TV show has achieved some place in terms of TRP, people still like it very much. That is why for years this TV serial is included in the Best TV Serials in India. 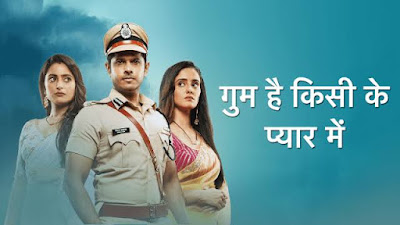 Show Summary:
This TV show is inspired by Star Jalsa's TV show - Kusum Dola. The show is a soap opera and revolves around an IPS officer, Virat. He marries Sai to protect Sai. On the other hand, the one he loves marries his brother. Caught in circumstances, these three are definitely connected to each other, looking for the best possible way to lead a happy life. 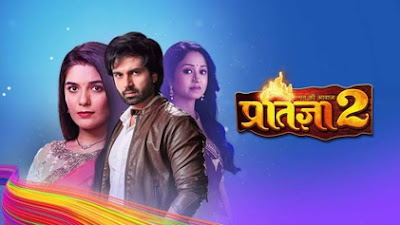 Show Summary:
Mann Kee Awaaz Pratigya 2 is an Indian television drama show that premiered on Star Bharat TV channel from 15 March 2021. The show is a sequel to Mann Kee Awaaz Pratigya which premiered in 2009. This is the story of a girl named Ek Pratigya, who is ready to go to any extent for her rights. If you have not even seen this TV show, then you can watch it on Star Bharat from Mon to Shani 8:00 PM. Its first season became very popular, so this serial has been included in the list of Best TV Serials in India. 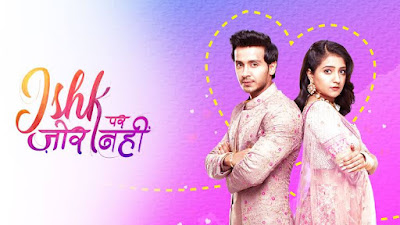 Show Summary:
The story of this show which is premiering on Sony TV is based on two different natures Param and Akshita. Both have different opinions regarding marriage. Param and Akshita, who have completely contradictory nature with each other, collide at one point of life. After that, how will love begin between them? That will be shown to you in this serial. You can watch this serial on Sony TV from Monday to Saturday at 9:30 pm. Interesting Story What is the reason this TV serial has been included in Best TV Serials in India. 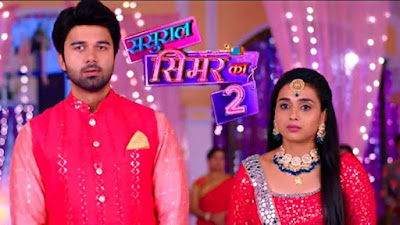 Colors TV has started the premiere of the new season of its old TV show Sasural Simar Ka. The show will now further show that Simar is in search of a good girl for Geetanjali's two grandsons. During this, he meets the Narayan family, where the girls he likes. After that she starts to join these four. Now it will be very interesting to see what will happen next, you can watch this Best TV Serials in India on Colors TV at 6:30 PM. 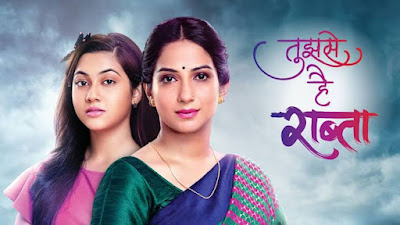 Show Summary:
This show is premiered on Zee TV, the show included in Best TV Serials in India begins with Kalyani, whose mother dies. Kalyani is then forced to live with her stepmother Anupriya while Kalyani is unaware of this. On the other hand Assistant Commissioner of Police Malhar Rade is married to Sampada. But Sampada has an immoral relationship with Atharva and she cannot live without Atharva. Then one day Sampada runs away with Atharv. After that Malhar feels cheated, after that he pressurizes Kalyani to get married then what will happen next and to see that you have to watch this show on Zee TV at 8:30 PM. Due to the emotional story of this serial, the hearts of so many people have been won and that is why it deserves to be included in the list of Best TV Serials in India. 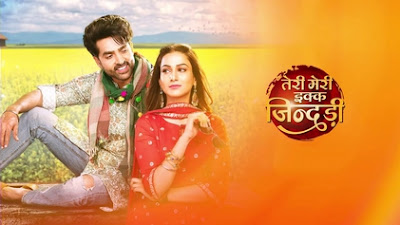 Show Summary:
In this TV series premiering on Zee TV, you will get to see the love story of Jogi and Mahi, the story of the TV serial is very interesting and full of romance. What changes come in the lives of these two next and who have to face what problems. To know this, you have to watch this Best TV Serials in India on Zee TV at 8:00 pm. 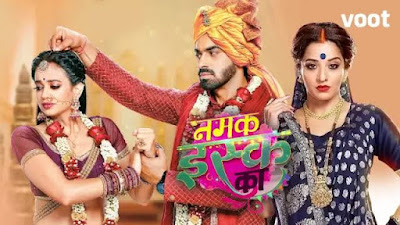 Show Summary:
The story of this show, which premiered on COLORS TV, is of a girl named Chham Cham. Who is a dancer by profession, but due to certain circumstances, she becomes a daughter-in-law. The story of Best TV Serials in India revolves around the remote areas where she is very popular but no one is ready to accept her as a wife and daughter-in-law. Now to know what happens next, you have to watch the serial on Colors TV. It also comes in the Most Popular Best TV Serials in India list.

Which is the best TV channel to watch serials?

Star Plus is the best channel to watch TV serials.

Which TV serial is coming on Star Plus right now?

We have shown the time of star plus tv serial in above box.

Which is India's number one TV serial?

India's number one TV serial is "Mein Kuch Bhi Kar Sakti Hoon" which airs on DD National and is watched by around 40 million people.

Which is the superhit show of India?

Which is the best TV serial?

Anupama is the best serial as it illuminates the Indian social life.

Which is the world's number one serial?

You will be surprised to know that the world's number one serial is 'Ramayana'.

Which is the most popular show in India?

Which is the best TV serial?

'Anupama' is the best TV serial of India.

Which is the best serial on Star Plus?

'Anupama' is the best serial of Star Plus.

Which is the highest TRP serial on Star Plus?

Anupama is the highest TRP serial on Star Plus.
Hello, This is Shael Ahir. Web Content Writer And Blogger.