15 Interesting Facts of Money Heist Web Series : There are some facts about this show that most fans may not know 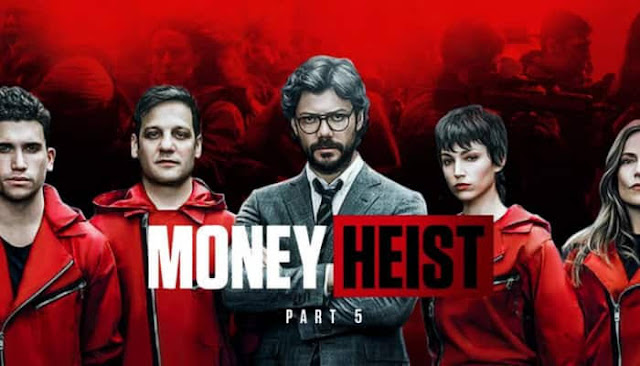 How the idea came to Making a Money Heist Web Series

As you know, any big thing starts with a small idea. This is how the idea for the Money Heist web series came about. When the makers of this web series went to buy a T-shirt, they found a T-shirt called Tokyo which they liked very much. From this t-shirt came the idea of ​​why not create a web series of robberies and name the characters in it after the big cities of the world.

The most watched non-english web series

Money Heist is a Spanish language web series. Which was initially only released in Spanish and is the first most-watched non-english web series.

How the Money Heist web series got its name

The name of this web series in Spanish is 'La Casa De Papel'. Which means 'The House of Paper' in English. But before that the name of the series was going to be 'Los Desahuciados' which means 'The Evicted' in English. That is, people who are excluded from a group or party. The characters in this web series were socially excluded, but the name did not match the overall theme of the web series. That is why this name was not given. 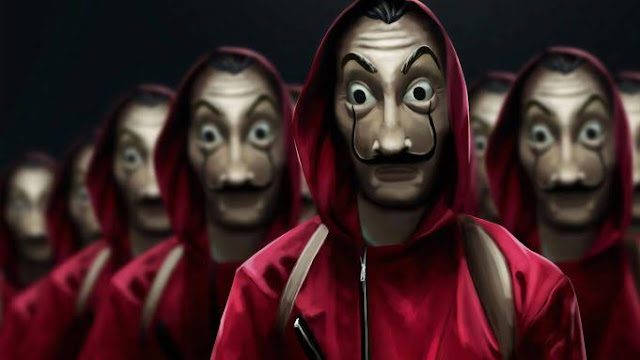 How did this Spanish language web series get the name Money Heist?

As the web series became more popular, the makers began preparing to release the web series in English and other local languages. But Westerners and Asians would find it difficult to understand the meaning of 'La Casa De Papel', so the web series was named Money Heist.

The character of 'Tokyo' was a bit difficult to cast in this web series. This character is portrayed as angry and eccentric. Earlier makers had thought of casting an old or mature actor for this character. But considering the energy and nature of Arsala Corbero during the casting, he was selected for this character.

Characters of Professor and Nairobi

Denver's sense of humor is not natural.

You may find Denver's laughter very interesting in the Money Heist web series, but this laughter was neither natural nor Denver's own touch. The script had a complete mention of where to laugh and where to be sad in the web series. As such, the laughter was part of the script. 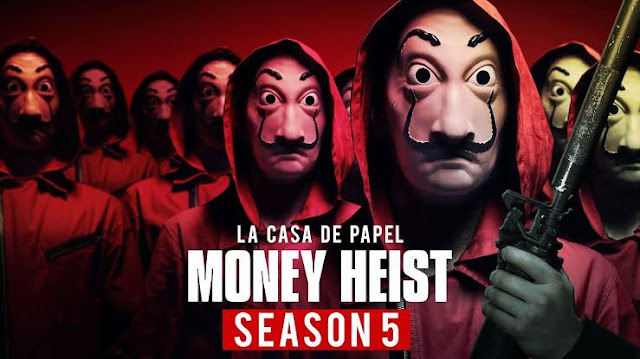 Shooting was not permitted in the Royal Mint of Spain

The professor's style of fixing Glasses

If you have watched the Money Heist web series carefully, you will know that whenever professors are in tension, or if any of their plans fail, they fix their glasses in a different way. If you think that professors do this on purpose to give a different touch to the web series then you are wrong. According to a report, actor Alvaro Morte, who plays the character of the professor, does not wear glasses in his real life and when he had to wear glasses in this role of the professor, he felt a little uncomfortable. So he used to fix his glasses again and again. Not only onscreen, he also used to fix such glasses off screen. This means that in the Money Heist web series, the professor's spectacle fixing style was not part of any script or deliberate. He was natural, because the professors were not comfortable with glasses.

Shooting was not permitted at the Bank of Spain

Even in Seasons 3 and 4 of the Money Heist web series, Bank of Spain did not give permission for the shooting, which led to the use of a similar looking Ministry building.

Looking at the story of the Money Heist web series, it seems that it must have taken a lot of hard work and this story must have been written a long time ago. But this is not the case. In a show like this, as the episodes get suited, a further story is created. That is why the characters in this web series do not know about their future.

The things shown during the Bank of Spain robbery are real

At one point, the Money Heist web series was about to close

Did you know that this web series, which is becoming popular in the world today, was about to close at some point. Yes, when the web series did not appear on Netflix, the Spanish web series was shown on a Spanish TV channel where the series was watched by 4 million people. But when the finale of this series came, the viewers were almost halved. Due to which it was decided to close the show. But then Netflix came and saved this web series. The web series spread all over the world because of Netflix and today millions of people are fans of this web series. 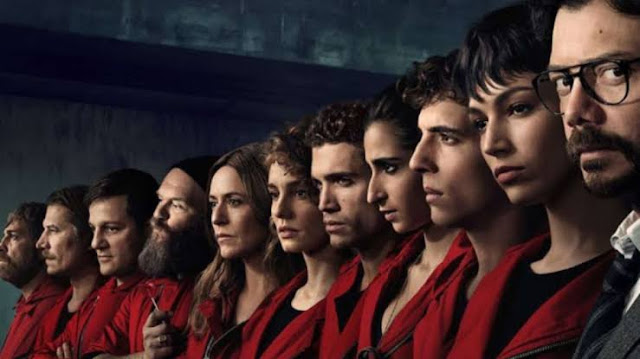 According to the report, this time there is going to be a more interesting story in Volume 2. Alessia Ciara, an officer with the Central Intelligence Agency, who came to kill the professor. But now she will work with the professor's team and, according to reports, Alessia Ciara will also go to the Bank of Spain to support her team. The professor used his intellect and insight to recruit two Central Intelligence Officers. Now it remains to be seen how the professors bring their team members back alive from the Bank of Spain, from where the expectation of returning alive is negligible. To find out, watch Volume 2 of Season 5 of the web series, which will premiere on Netflix on December 3, 2021.

We hope you enjoyed this article on 15 interesting facts about the Money Heist web series.  Be sure to share with your friends and keep visiting PAGAL MOVIES to know All about Movies, Web Series and TV Shows.