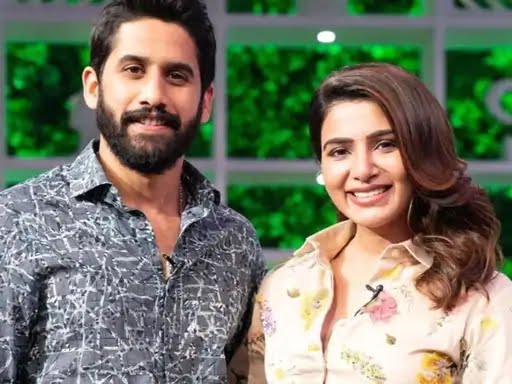 There is no smoke without fire, when a star couple's wedding is ruined, the news flows with the help of 'sources'. The point is then stamped with official approval. The same speculation about the marriage of Southern superstar couple Samantha Ruth Prabhu and Nag Chaitanya is over now. The couple has officially announced their divorce by posting on social media. Thus, the marriage of this high profile couple ended in just four years.

The two shared the same post from their respective social media handles and wrote, "After discussing with all our well wishers, Chai (Nag Chaitanya) and I have decided to take different paths. We are happy that our "Friendship has been the foundation of our relationship for more than a decade. We are confident that a special bond will remain between us."

"We appeal to all our fans, well-wishers and the media to support us in this difficult time and give us privacy so that we can move on," he said.

The two have been silent on the news of divorce for a long time. According to reports, the family of both Samantha and Nag Chaitanya were counseled in court after deciding to divorce, but the star couple did not change their decision to separate. Samantha will get Rs 50 crore as Eli Money. The marriage broke up just before the fourth wedding anniversary

The couple got married four years ago on October 6, 2017 in Goa, first according to Hindu rites and then on October 7, according to Christian rites. Shortly after the marriage, Samantha removed 'Ruth Prabhu' from her name and added 'Akkineni'. Not long ago, rumors of Samantha's divorce were circulating on social media handles. 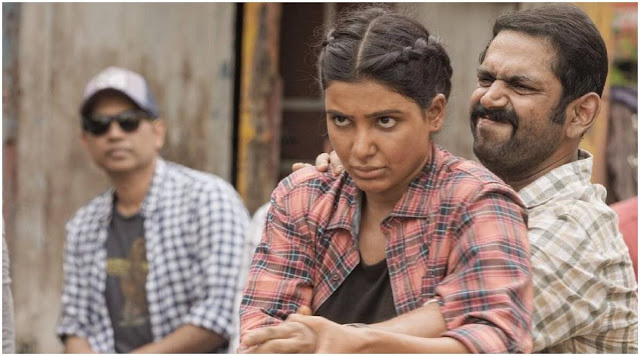 Significantly, Samantha, who has made her mark in Tamil and Telugu films, recently appeared in the role of 'Raji' in the second season of 'Amazon Prime Video' of the Manoj Bajpai starrer web series 'Family Man'.  The main villain and Samantha's fanbase spread to North India.  While Nag Chaitanya is the son of Telugu superstar Nagarjuna, who has done well in Telugu films.  Actor Rana Dagubatti, who made his name as 'Bhallaldev' in the film 'Baahubali', is his cousin and 'Clumsy' fame actor Venkatesh is his uncle.

However, the reason for this high profile divorce has not been revealed yet.