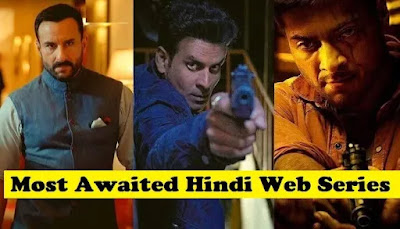 Cinema halls are closed due to the third wave of Corona, but on the other hand web series are being released without any restriction on the OTT platform. Somewhere, Corona has changed the face of the film industry. People are now getting more attracted towards web series. Most of the people in India like to watch web series. And it is obvious that you also like it too, That's why you have come to this article. So in this article we will tell you which sequel web series is going to be released in the year 2022.

So Let's Start With Most Awaited Upcoming Indian Web Series That will Release in 2022.

If you want to read about these web series in detail, then we have given the details of the upcoming web series to be released, you can also read it. 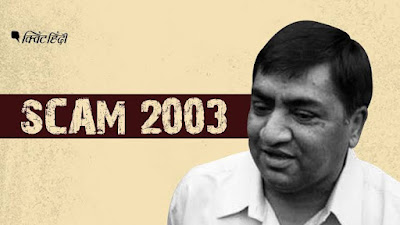 After the amazing success of Scam 1992, Director Hansal Mehta is now coming up with a new scam series named Scam 2003. In the previous series Scam 1992 you were shown about Harshad Mehta's Market Scam, but in Scam 2003 you got Famous Abdul About Karim Telgi Papers Scam of 2003 will be shown. Yes, this series will also be based on the true incident. According to the report, the Scam 2003 web series will be released at the end of 2022. 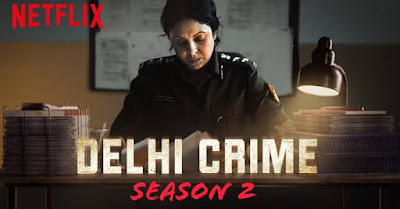 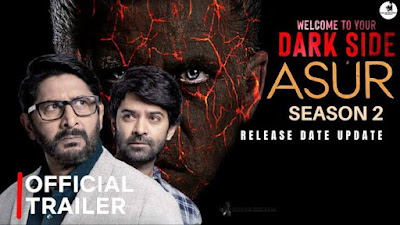 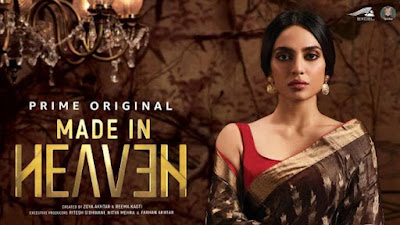 The Fabulous Lives of Bollywood Wives 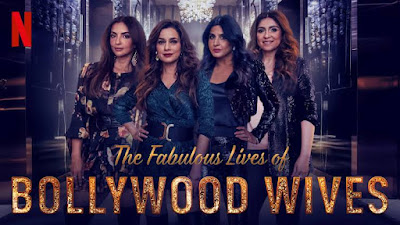 In view of the popularity of season one, the web series The Fabulous Lives of Bollywood Wives season 2 is going to be released this year, it is being told that this season will see Maheep Kapoor, Bhavna Pandey, Neelam Kothari and Seema Khan and this web series will be seen. Season 2 will be released by the end of 2022. 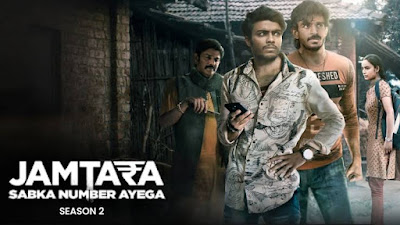 In view of the popularity of Jamtara Season One, Netflix announced Jamtara Season 2 in March 2021. Amit Sial and Divyanshu Bhattacharya will be seen in lead roles in Jamtara Season 2. According to the report, this web series will be released on Netflix in 2022. 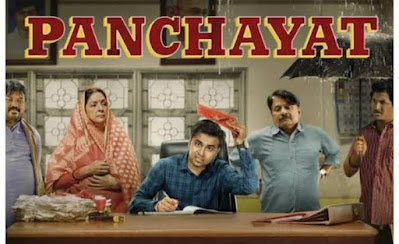 Panchayat is one of the biggest hit web series of India, after the superhit of season one, the shooting of season 2 started, which is now complete, the release date has not been announced yet but it is being told that in a short time. Its release date is going to be announced in this web series, Jitendra Kumar, Neena Gupta, Raghubir Yadav will be seen in the lead role, it is being told that this web series will be released in Mid 2022. 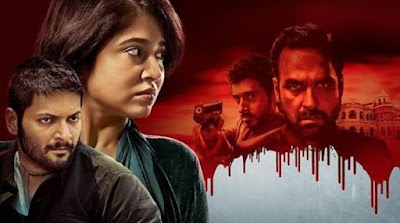 After the 1st and 2nd season hit, India's most awaited web series Mirzapur 3 is also going to be released this year. In Mirzapur 3, the story will begin from the Kalin Bhaiya who survived Guddu's attack. Mirzapur 3 will release with more interesting story than Season 1 and 2. Most of the people in India are waiting for this web series. Let us tell you that this web series will be released soon this year.

Hope you have liked the information given in this article about Top Sequal Indian Web series 2022: Including Family Man 3, Delhi Crime 2, Mirzapur 3, Panchayat 2 Etc. Do share it with your friends. Keep visiting Pagal Movie to read the latest about the Movies, Celebrities, TV shows and web series.