If you want to know about the best Hindi thriller web series, then you have come to the right place 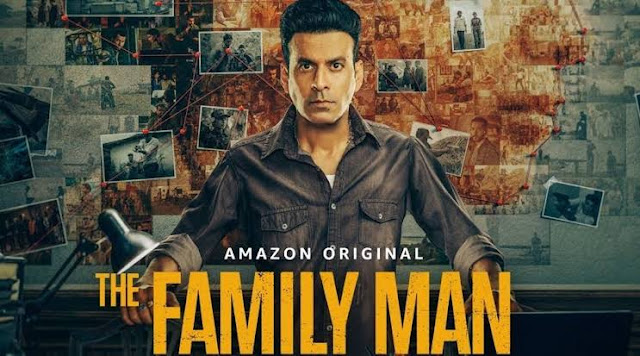 The story is such that Shrikant Tiwari i.e. Manoj Bajpai is a middle class man. He is an officer post in the National Intelligence Agency but along with his job, he also handles his family responsibility. The series shows how he balances his family responsibility along with spy operations. Whoever has seen this web series has become a fan of this series and maybe you become too, then don't forget to watch it on Amazon Prime...

Sacred Game is a Hindi thriller web series released in 2018. Saif Ali Khan and Nawazuddin Siddiqui will be seen in the lead role of the series. The story of this web series revolves around the mastermind of the Mumbai underworld, Ganesh Gaitonde. People have liked this series a lot and you might like it too. 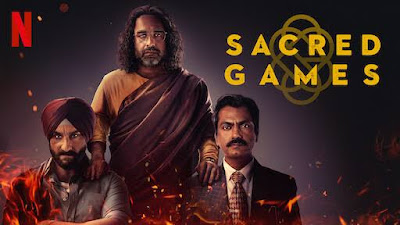 The story is such that police officer Sartaj Singh gets an unknown tip about the live location of underworld criminal Ganesh Gaitonde, but Sartaj Singh is unable to catch him, after that he is removed from the Ganesh Gaitonde case but still he loses. Do not agree and Sartaj Singh does his own investigation to hand over him to jail. After that the game of mouse and cat starts between the two, the story is interesting and you will like it too. If you have not seen this webseries yet, then open Netflix and get started... 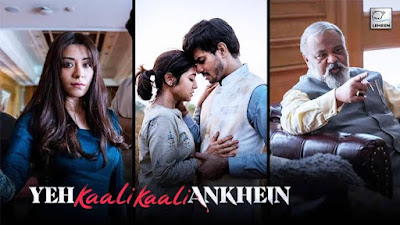 This is the story of Vikrant Singh Chauhan who becomes a victim of One Side Love, the victim, Because the daughter of a powerful politician falls on Vikrant Singh Chauhan and she wants to get Vikrant in any condition, just after that Vikrant's Life goes from bad to worse. Vikrant tries a lot to get out of it, but after turning around in life, he meets Purva again. When you watch the whole web series, then you will know what is the creativity in the story, if you like to watch Best Hindi Thriller Webseries, then do not miss it at all. Netflix is ​​already open, isn't it?

if you have not seen this web series, but its memes must have been seen somewhere on social media. This series is also India's best Hindi thriller web series. This year the second season of the series Apaharan - Sabka Katega Dobara has also been released.
Aye ji gali de raha hai koi... Is the all time favorite dialogue of this web series. 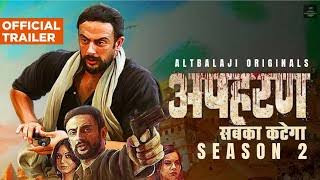 Rudra is a senior inspector who is investigating a kidnapping case of a girl. The ransom money that Rudra has to rescue the girl gets stuck in the wrong place, after that it becomes very difficult to rescue the girl and she faces a lot of difficulties in this, the story of the series is quite interesting and you have to watch the series till the end. Maybe you can complete this web series in one night. 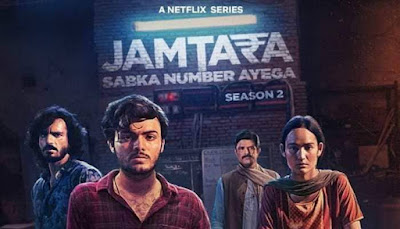 Two cousin brothers have appeared in the series, Rocky and Sunny. Both along with their school dropout friends do phishing scams. For this, he trains small boys and gets banking fraud done, he used to do all these things in a remote village of Jamtara district of Jharkhand state, where it was very difficult to go to the police, living in such a jungle area, he successfully made lakhs of rupees of the country. They used to rob people. But there came a time when the whole country came to know about it, after that these people came up with a new method of scam. All this is quite interesting, if you have not seen this website yet, then you have already opened Netflix, go and enjoy.
You May Like This: 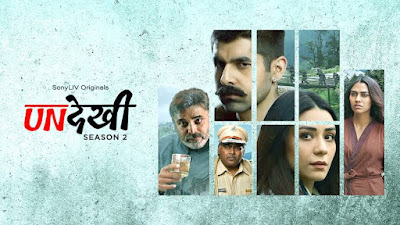 You will not be able to watch this web series with family, but yes, if you like to watch society and society related content, then this is a thriller, it will be a great choice for you.

You must have heard the name of Paatal Lok, this is one of the best Hindi thriller web series, Paatal Lok was first released in 2020 on Amazon Prime. The web series became quite popular as soon as it was released. Crime and thrill will be seen in abundance in this web series. 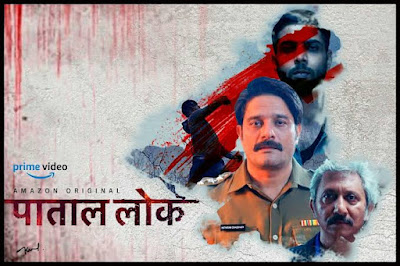 Talking about the story, Station Inspector Hathiram is investigating a murder attack case of a high profile journalist. During this, he comes to know about a big plan, slowly he understands the whole game but till then he had faced a lot of difficulties, so his whole story is shown in this web series if you like to watch thriller web series. If you do, then this web series will not disappoint you at all. You can watch it in a single night on Amazon Prime.

Asur is a popular web series in Voot's best Hindi thriller web series. By the way, along with Thriller, it is also a murder mystery web series. The Asur web series was premiered on Voot for the first time in 2020. Then for a short time or the web series became quite popular because the time of lockdown was going on, in such a situation people got a great story to watch. 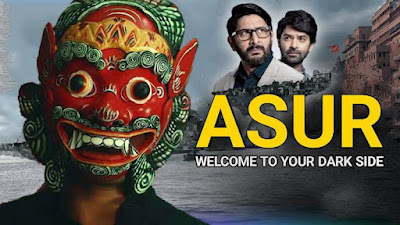 The story of the series is related to Varanasi where a forensic science expert joins the CBI Bureau back to solve a murder mystery case. Eventually he solves the case but by then the story has a lot of twists and turns. This series will force you to watch till the end. You may even finish this Series in one night. Because I too saw it in one night. 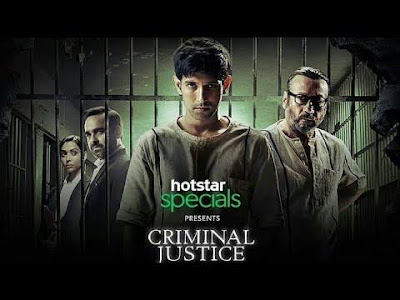 So the story is such that there is a middle class cab driver, he is busy in his busy life and in his work, but suddenly he gets stuck in a murder case, how are you, you get caught in this murder case and then in this case he What are the difficulties that have to be faced, all that has been shown in this series, the story is quite interesting and you should not miss this web series at all. Download Disney Plus Hotstar today and watch this series.

Friends, this was the list of some of the best Hindi thriller web series. I have personally selected this serious one for you on Personal Views, their story will shake you from inside. You may have seen some web series, but what you have not seen, you will definitely see it. See you again with a new tickle and with new interesting shows...Thank you so much for reading this far...
Hello, This is Shael Ahir. Web Content Writer And Blogger.